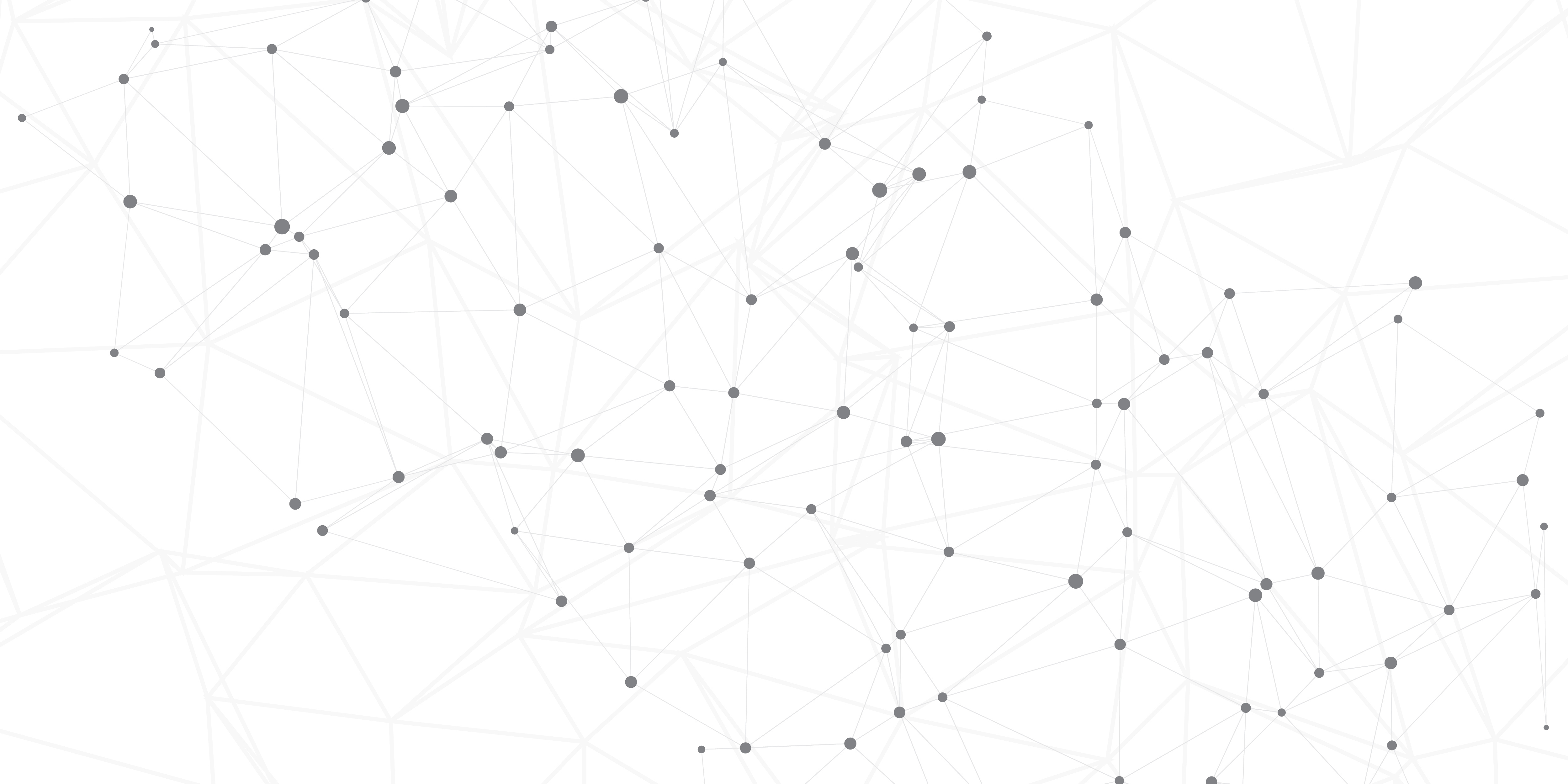 Training of high school students in the field of computer literacy. 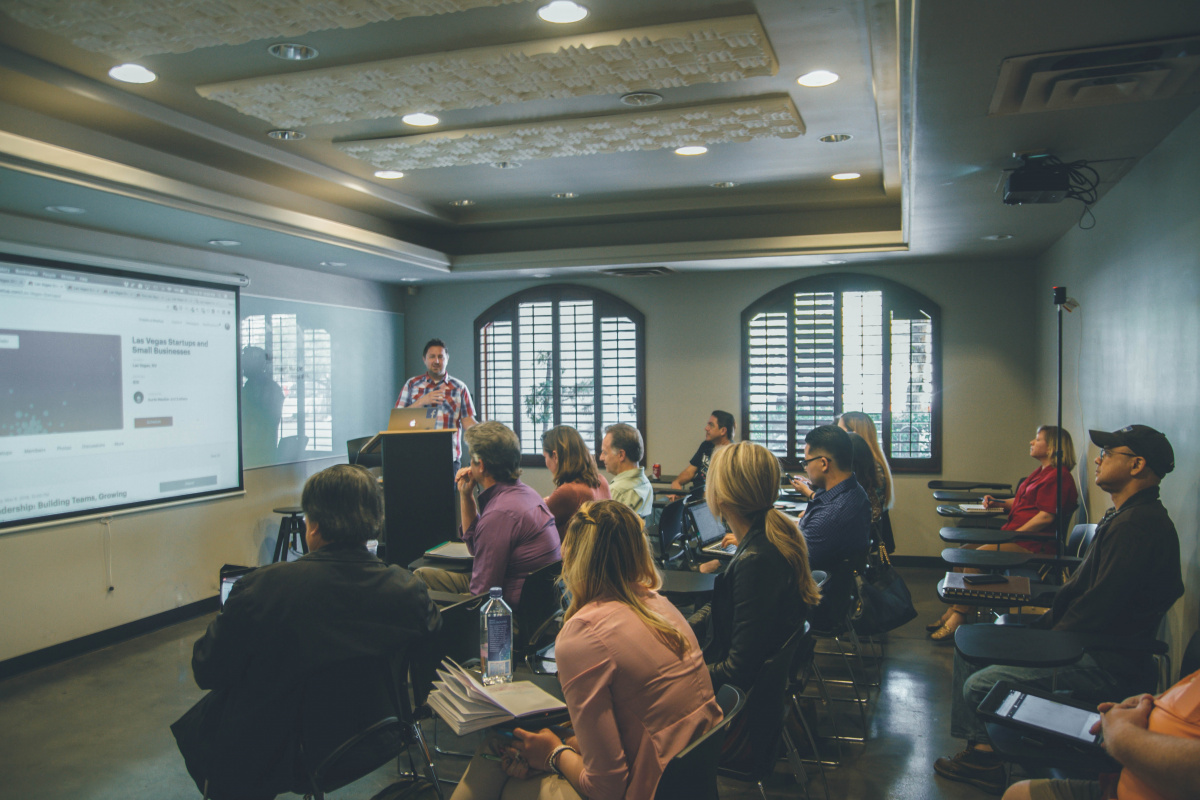 The PC Maturita (school-leaving exam) project focused on training of high school students in the field of computer literacy. 145 students from schools in the Nitra and Trnava regions underwent the training. Four schools took part in the project and 143 of the participating students received a certificate. At the end of the project, an evaluation survey was conducted among the project participants. Students as well as principals of cooperating schools rated the project extremely positively as very beneficial.