Does the Banská Bystrica region manage the allocated funds effectively? Does the Košice Region spend too much money on road management compared to their actual quality? How does the Nitra Region approach environmental protection in its territory? To what extent and how effectively does the Žilina Region affect the educational level of its inhabitants? What is the budget balance of the Prešov Region over the past decade? What can the Trenčín region do to increase road safety in its administration? Compared to other regions, does the Trnava region spend sufficient resources in the field of education? 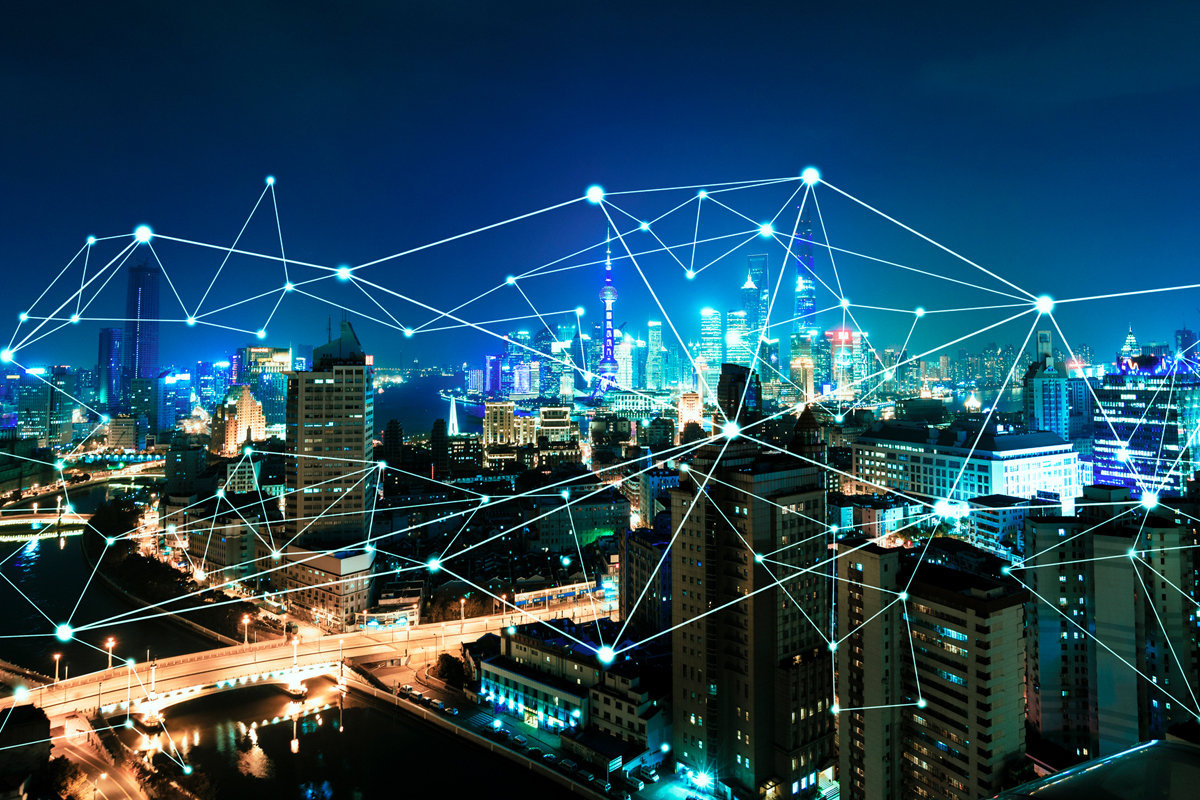 Self-governing regions are an extended hand of the state. Like the municipalities in which we live, the local authorities should take care of us - they should guide us by the established rules, their activities should help to improve our standard of living, support the legacy, culture, and customs of their respective region we can be proud of. Municipalities should also support our studies and ensure safe logistics through their territory; they should take care of our health and cultural life - they should simply provide us with a pleasant environment to live in.

Yes, the calculation is extensive and far from final. It is just a brief outline of the competencies that higher territorial units are in charge of. Of course, in order for regions to be successful in this task, they need considerable financial resources. Whether regions use the recourses effectively is precisely what the "Effective Regions" project focuses on.

First of all, it is important to say that all self-governing regions proceed in the registration and management of the budget in a very similar way. At the highest level, the overall budget balance (deficit/surplus) for the past calendar year is monitored (summarized in detail in the document entitled "Final Accounts"). Subsequently, the budget is divided into a revenue part and an expenditure part, within which funds are managed according to their classification between current and capital, and only at the next level-specific budget categories and their individual items are addressed.

The analysis of the Final Accounts of individual regions for the period 2012 - 2018 revealed that the financing of higher territorial units is essentially the same and does not differ between regions. It is based on tax, non-tax revenues, and grants and transfers. In other words, the activities of the local government are financed by a share of taxes collected, revenues from its own activities (which may be the collection of fees for the provision of services, business, property ownership, etc.), and transfers and subsidies from the state budget.

In this context, it is important to realize that the financing of the exercise of regional competencies is conditioned by their inclusion - the funds from the relevant chapters of the State Budget are used to finance the delegated performance of state administration and the financing of original competencies mostly covers tax revenues (especially personal income tax). At the level, the original competencies usually refer to local authorities, activities performed in the field of education, transport (mostly regional bus transfer), social affairs, culture, and roads of II. and III. class.

Of course, most of the funding comes from tax revenues (often exceeding EUR 100 million), and there is logically a direct proportion to the size of the region - the more inhabitants live in the region, the larger the amount collected in taxes. At the same time, all regions show a growing trend in this type of income during the observed period. For other types of income, it is basically not possible to trace the direction in which their amount is reduced, because they are very dependent on the specific situation in a given region and year. Example: In 2015, the Košice self-governing region requested a total of approx. 86 mil. For its activities in the income category "grants and transfers". EUR, but in later years there was no need for such high funding, which significantly reduced the sum of grants and transfers, and so it is in other regions. Therefore, it is very difficult to follow the development trend of this category of income (as well as non-tax income) in the past, or to predict how they will "behave" in the future. Only the regions themselves can assume this when preparing draft budgets for the current year, which, however, undergo several changes during the year due to the current situation - the need for acute reconstructions, road repairs, weather effects, or difficult to predict consequences of the current coronary crisis, etc.

From the perspective of expenditure, the situation is very similar. It is practically impossible to follow the development trend of individual categories of expenditures without a deeper analysis. Although the local authorities plan the current activities and the costs associated with them as part of the current budget planning, as already mentioned, these plans change during the year.

However, what we can say is that all regions manage the expenditure part of the budget by redistributing individual costs into separate programs. It could be said that in about 95% of the categories/designations of the programs in all HEIs coincide. Current and capital expenditures are always monitored in the programs: Self-government, Management, and control, Communications (or Transport), Culture, Education, Health, and Social Services (some regions also run other programs within the expenditure budget). Thus, it is also possible to compare them, which the project will achieve through the ongoing implementation, and thanks to which it will be possible to perform just as important analysis of the resulting effectiveness of individual regions.

Within the expenditure budget, however, we already know that the most funds, so to speak, will be "swallowed" by the "Education" program (investment in education to finance schools and school facilities established by the region - wages, reconstructions, activities, etc.) with a volume from approx. 50 to 80 mil. EUR per year. In second place is the program "Transport" (administration of roads in the region and coverage of performance in the public interest - costs associated with regional transport) with a volume of expenditure of about 20 to 50 mil. EUR depending on the year and region. Again, these numbers are influenced by the area of the region.

It is interesting, for example, that from the perspective of expenditures, some regions do not address the area of health care at all, and if so, this program usually shows the lowest values of expenditures of all programs (amounts are usually around 1-2 million EUR). Expenditure on the "Culture" program will not exceed the limit of 10 mil. EUR and the program "Social Services" reaches the value of about 20 - 30 mil. EUR per year. The “Self-Government” program, which includes the entire management of the regional administration (the Office of the Self-Governing Region), showed very variable values in the period under review (from EUR 500,000 to EUR 18 million, again without the possibility of an increasing or decreasing trend).

Part of the analytical work in the project was also the elaboration of the debt side of regional budgets, which again showed that, at first glance, a specific trend is not visible - regional debts are rising and falling as regions need to borrow additional funds for their activities, but always the debt was kept at the level of the statutory maximum indebtedness - up to 60%. In the majority of cases, it was at the level of about 40 - 50 mil. EUR, which had to be paid on the last day of the calendar year (31.12.).

The numbers of deficits and budget surpluses brought a positive finding when during the years 2012 - 2018 not a single region went into the red. On the other hand, it turned out that the processing of regional budgets according to the ESA 2010 methodology, which does not seem to take into account the budget category of "financial operations", could provide us with slightly different numbers. However, the issue is more complicated, so we will postpone it until later.

The "Effective Regions" project, supported by the European Social Fund through the The Effective Slovakia project, will continue its analytical work, which will contribute to the preparation of the Annual Report on the State of the Country and Regions and the evaluation of efficiency of public finances in transport, education and the environment.